With two operations centers and cold storage facilities, one in Guangzhou and the other in Shanghai, Copefrut has successfully worked China’s commercial platform since 2018 - facilitating logistics, imports and the delivery of quality services at destination.

The company has almost 70 years in the market producing and exporting traditional and organic fresh fruit, and is one of the five largest fruit companies from Chile.

To establish new synergies in the Chinese market, Copefrut has become a key partner with Verfrut, a Vercellino family fruit company with more than 30 years of experience in the production of fresh fruit. To date, Verfrut produces and exports more than 15 million boxes from orchards in Chile and Peru.

“The commercial office in China was created four years ago, with the idea of marketing Copefrut fruit, reaching customers more directly, but also with the idea of inviting other leading produce partners such as Verfrut, who would amplify our categories and thus enhance our offering,” explains Felipe Casanova, Commercial Manager of Copefrut.

Verfrut will launch its integration into this collaborative alliance in the coming weeks. “At Verfrut we have been growing for years by opening commercial platforms in North America and Europe, and China was the logical next step,” says Ignacio Donoso, Director of New Business Development at Verfrut. “We are doing it in partnership with Copefrut due to its outstanding expertise in this market and, above all, because we have the same way of looking at the business.”

For both companies, this cooperation is a significant issue to enhance available product, share knowledge and maintain leadership in the market. “Undoubtedly, together we are going to consolidate our positions, deliver a much more attractive offering, and we will be more competitive,” declares Casanova, a point of view shared by Verfrut.

“This alliance brings an infinity of strengths,” agrees Romano Vercellino Martínez, Commercial Manager of Verfrut. “We have a series of complementarity aspects, but also points of synergy, such as, for example, in cherries.”

Vercellino Martínez refers to the fact that very soon, the company will go from 5 million to 25 million kilos of this fruit. Likewise, Copefrut projects that the current volume of 30 million kilos of cherries will reach 45 million.

"With those 70 million kilos that we will have together, we will consolidate our position in Chile and, eventually, this will transform the commercial office into one of the largest importers in China," says Casanova.

Completing this alliance is a third partner of Chinese origin, FullBloom International, a key player in the Asian platform.

"Fullbloom's know-how and experience has allowed us to accelerate the consolidation process there and minimize risks in a market as complex as China's, in which communication and cultural understanding are fundamental attributes for the success of projects,” explained Copefrut’s Casanova.

In addition, both firms hope that this new platform will prolong the period in which fruit is marketed in China - ideally reaching 52 weeks of the year.

In the long run, they plan to incorporate a percentage of strategic partner exporters that contribute with other categories of products as well as joining forces, sharing a vision of cooperation and contributing to development and expansion, putting aside the difficulties that companies in Chile have to instead share and promote their expertise to the world. 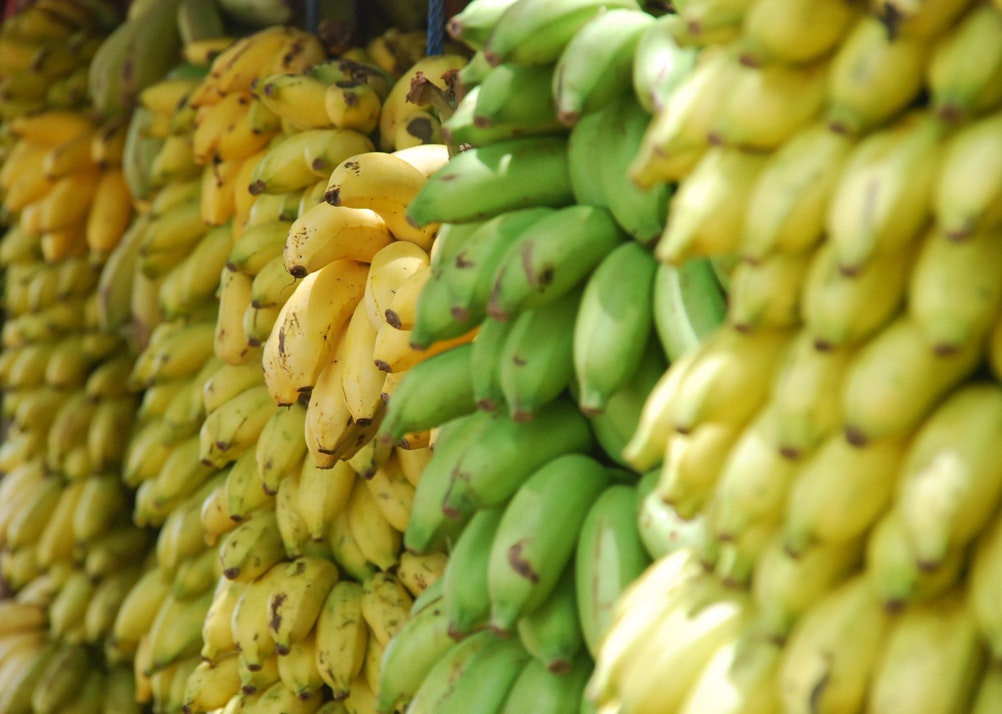